Wildfox is a women’s knitwear brand based in Los Angeles, CA. The label was co-created by two friends. In 2014, Wildfox launched its first flagship store in the renowned Sunset Plaza in West Hollywood, CA. A second retail location opened in 2015 at the Malibu Country Mart in Malibu, CA. Wildfox is distributed in over 30 countries worldwide including the UK, France, Spain, Germany, Brazil, Japan, South Korea, Australia, Russia, and Taiwan; and can be found in such stores as Selfridges, Harvey Nichols, Harrods and TSUM. 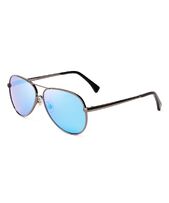 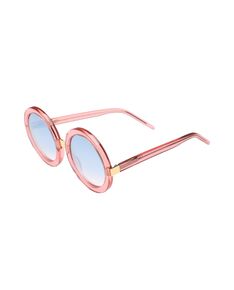 Retrieved from "https://ladygaga.fandom.com/wiki/Wildfox?oldid=217523"
Community content is available under CC-BY-SA unless otherwise noted.