Oliver Peoples is an eyewear manufacturer of glasses and sunglasses, established in 1986 by Larry and Dennis Leight. The company was founded in West Hollywood, CA and first appeared on the cover of German Vogue in 1987. Andy Warhol was on the cover wearing a special frame inspired by him. 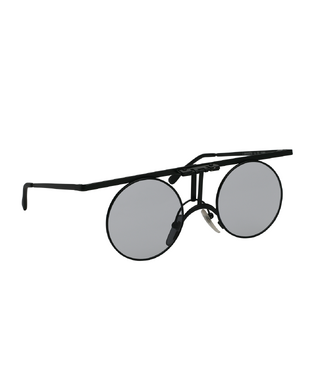 Retrieved from "https://ladygaga.fandom.com/wiki/Oliver_Peoples?oldid=224511"
Community content is available under CC-BY-SA unless otherwise noted.