Making Joanne is a web mini-series of documentary following Lady Gaga on her creative process towards her fifth studio album Joanne directed by Chris Moukarbel. Series get an inside look at what it’s like to record, and produce some of the beloved songs off Joanne. Series cancelled after second episode, some footage later used in 2017 documentary Gaga: Five Foot Two which also directed by Chris Moukarbel.

The first installment of the web series relased on October 21, 2016 and it shows Gaga, Mark Ronson, and Bloodpop writing and recording "A-YO". 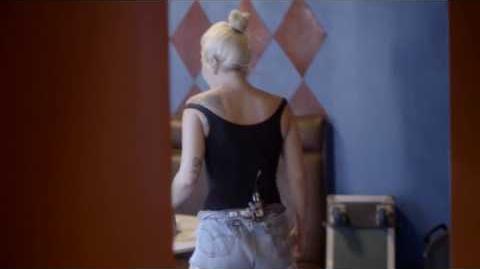 Making Joanne EP 1
Add a photo to this gallery

The second installment of the web series released on December 9, 2016 and it shows writing and recording "Million Reasons". The lyrics of unreleased song "Deep Blue" were previewed in an episode opening card. 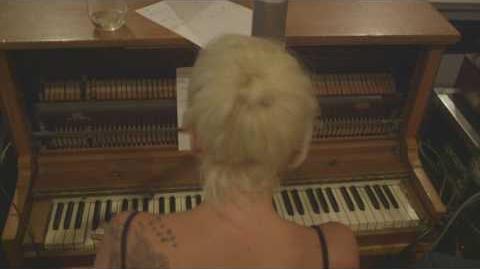 Making Joanne EP 2
Add a photo to this gallery
Retrieved from "https://ladygaga.fandom.com/wiki/Making_Joanne?oldid=210476"
Community content is available under CC-BY-SA unless otherwise noted.