"Machete Kills" is an American action exploitation film written and directed by Robert Rodriguez. The film is the third based on Grindhouse fake trailers. Danny Trejo, Jessica Alba, Michelle Rodriguez, Elise Avellan, Electra Avellan and other actors are reprising their roles from the first film "Machete".

In this film, Lady Gaga debuts in the big screen playing a character called La Chameleón. She went to Austin (Texas) a couple of days earlier to shoot her part. Gaga announced on littlemonsters.com that she played a smaller role. She also stated that the film would be rated R. 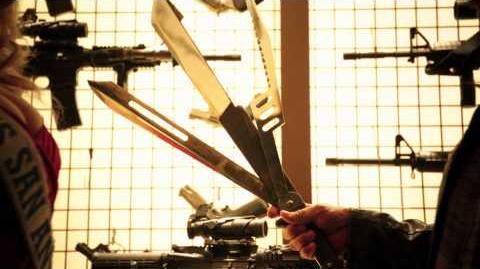 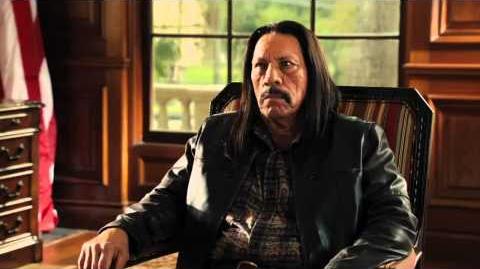 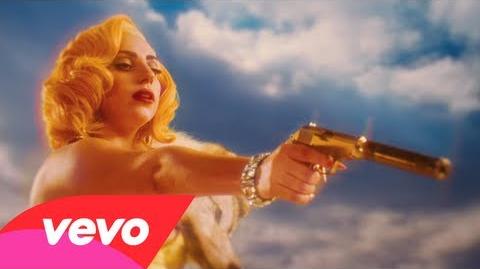