Lobster Eye is a creative direction studio based in London, created in 2016 by Ruth Hogben and Andrea Gelardin on the key principles of "innovation and excellence" who's goal is to "portray women as powerful human beings". Both Hogben and Gelardin previously worked with Nick Knight and SHOWstudio. Lobster Eye worked as the primary creative director for Lady Gaga's fifth studio album Joanne.

Working on behalf of client Lady Gaga, within less than a year the studio has rapidly re-established the visual codes associated with one of the world's most popular recording artists, producing a string of incendiary live appearances...

Lobster Eye was responsible for the creative direction of Lady Gaga's performance in 2016-2017, including stage and outfit design.

Lobster Eye directed the video for "Perfect Illusion" on August 29-30, 2016 filmed in the California desert outside of Los Angeles. 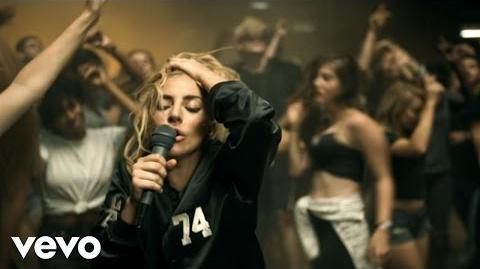 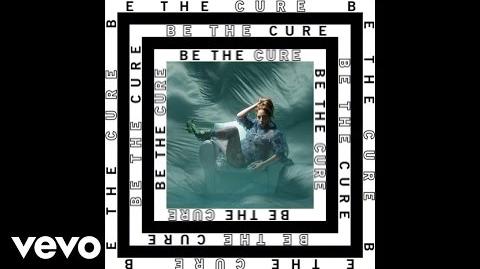 Lady Gaga wears an outfit by Faustine Steinmetz, boots by Balenciaga, and earrings by Alexis Bittar.

Lobster Eye was responsible for the creative direction of Lady Gaga's headlining set at Coachella in April of 2017, including stage design, photography, and film. Several interludes and an intro were filmed for the set, including visuals for "The Cure". 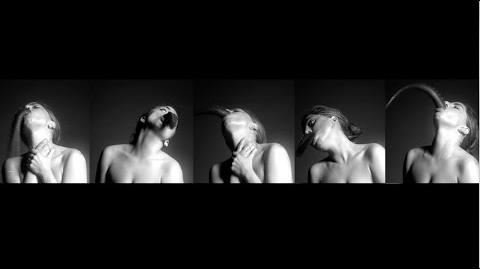 Lobster Eye, in collaboration with Gaga herself, was responsible for the branding and design of merchandise for the Joanne World Tour, as well as various interludes that were filmed for use during the tour.

Retrieved from "https://ladygaga.fandom.com/wiki/Lobster_Eye?oldid=238285"
Community content is available under CC-BY-SA unless otherwise noted.