Lawrence was born in Vienna, Austria. His father is a physicist who taught at California State University, Northridge and his mother is V.P. Technology at a PR agency. He moved to Los Angeles at the age of three. Lawrence worked as 2nd assistant camera on the feature Pump Up the Volume directed by Allan Moyle prior to earning his bachelors degree in film production at Loyola Marymount University Film School. He went on to work as first AD on the feature Marching out of Time directed by Anton Vassil in 1993. Francis Lawrence then joined ex-classmate Mike Rosen in co-directing music videos. Lawrence shot his first music video for Michael Blakey President of Atco Records with the band Tidal Force which became a great success. Soon, Lawrence became known for his original and imaginative music video scripts and visual directing style.

In 2007, he directed I Am Legend (based on the Richard Matheson novel), with Will Smith. Lawrence will also be an executive producer of the new Fox series, Touch. He is currently signed to DNA Inc. 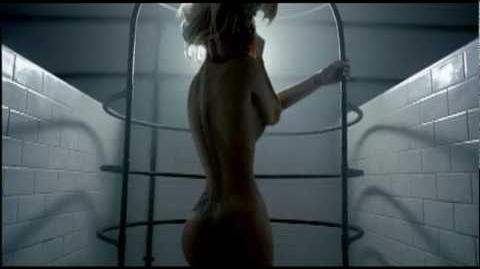