"I Can't Give You Anything But Love"

These pictures were taken before/during/after an event where Gaga performed in 2014 to 2016. Technically, they are not "photoshoots". 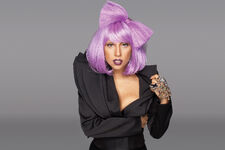 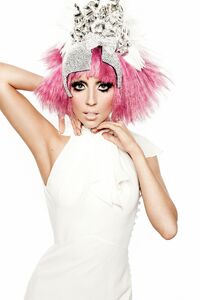 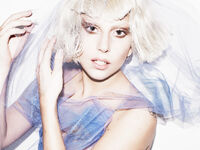 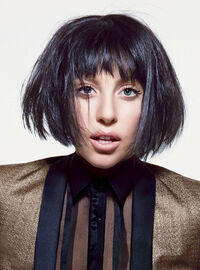 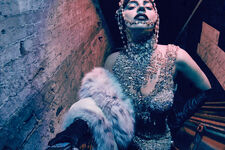 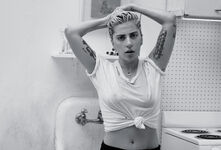 2016-: Joanne
Retrieved from "https://ladygaga.fandom.com/wiki/Fashion/Cheek_to_Cheek?oldid=225934"
Community content is available under CC-BY-SA unless otherwise noted.