Asia is a female dog of breed French Bulldog (born February 1, 2014). She has been Lady Gaga's dog since March-April, 2014. Her nickname is BatPig, and others.

On March 22, 2015, Gaga made an Instagram for Asia named 'missasiakinney'. 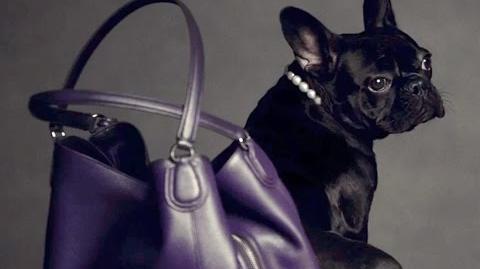 Shiseido: Be Yourself campaign

Retrieved from "https://ladygaga.fandom.com/wiki/Asia_(dog)?oldid=227806"
Community content is available under CC-BY-SA unless otherwise noted.