Alain Miklitarian was born in 1955 in the rhône region of France. At the time his father, an orchestra conductor, and his mother, a dressmaker, lived in Saint Colombes, near Lyon. At twelve, young Alain, known Paris and The Lycée Fresnel, specializing in optics. School is where he learns a skill, but also where he meets other teenagers for whom eyeglasses, he concludes. When he started, he himself made “prosthesis-like glasses: well-behaved, commonplace, unimaginative”, in line with what he had learned at optician school. That phase was short-lived: at the age of 23, and in 1978 he founded his own company with the stated mission to launch a new era for eyewear. 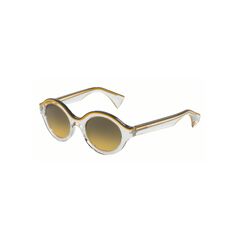 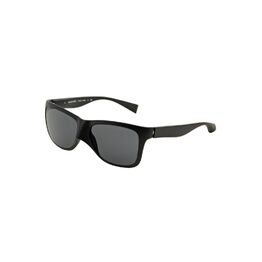 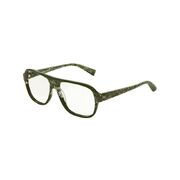 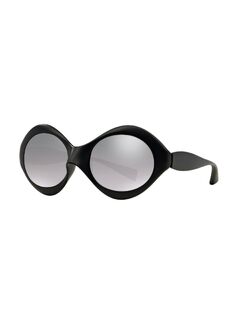 Retrieved from "https://ladygaga.fandom.com/wiki/Alain_Mikli?oldid=229180"
Community content is available under CC-BY-SA unless otherwise noted.