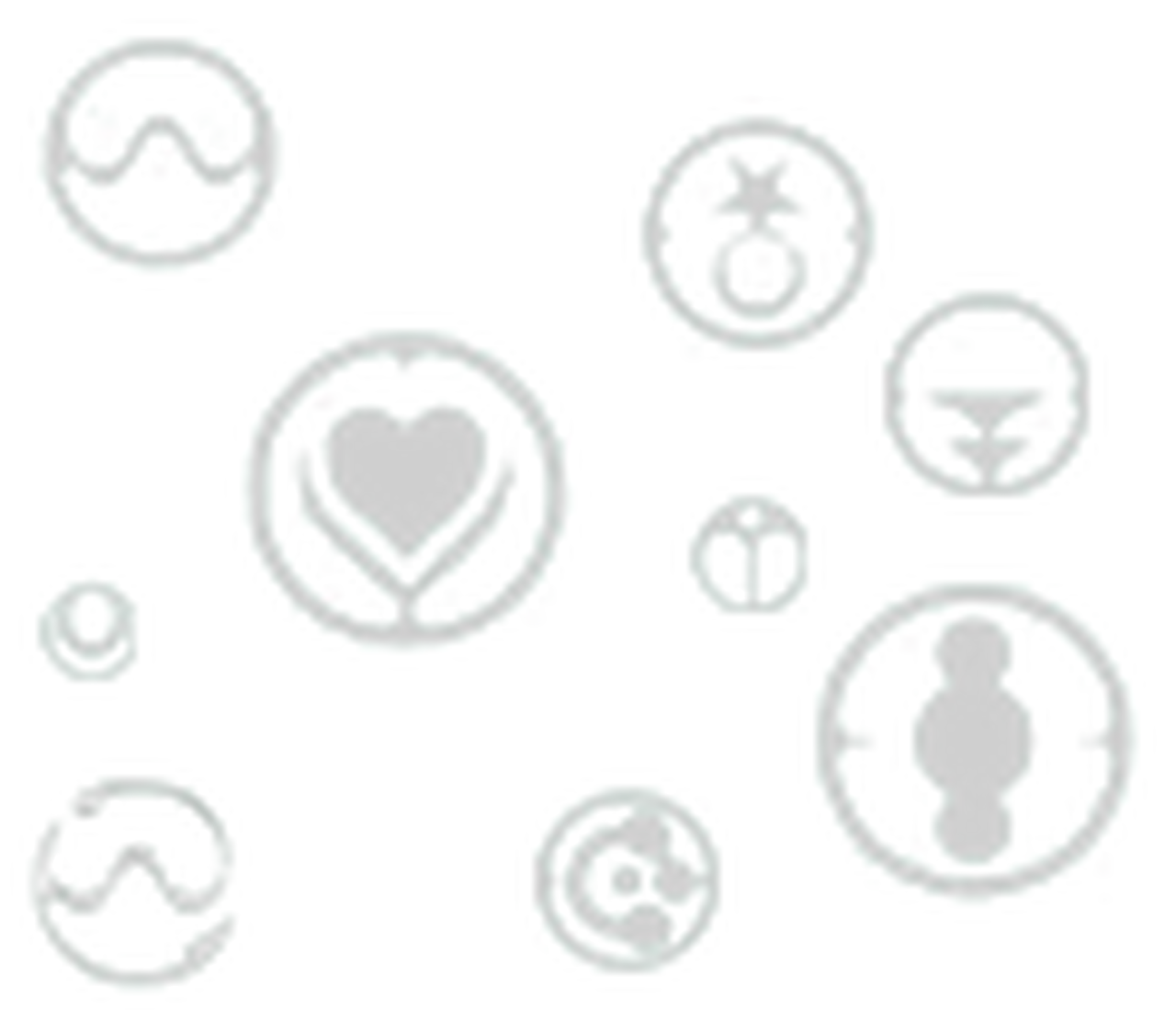 People deciding to just go with basic Bad Romance, Just Dance is much better than BR.

Instead of cheese,Use yellow paint in mac & cheese
Step in a huge pile of horse poop.
Drink a cup of pee and think it is lemonade.
Kiss your mom but then you realize it's Lady Gaga

Eat a ton of candy and get sick.
Go to the store, buy diapers and fool around.
Just do chores.
Listen to Lady Gaga - Chromatica

Do What U Want.

2020: I Wanna Be With You studio version leaks.

Stupid Love
Born This Way
Do What U Want
None

So Lady Gaga recently performed at the Super Bowl pre-gig this weekend along with many singers including Cardi B, eventually, while she was performing, some asked her to perform Stupid Love, which is a song that was leaked in late January 2020 and is speculated to be released on February 7, 2020. After the fan asked her to perform the leaked track, Gaga refused to.

Do you think Stupid Love will be released on February 7 or not?

Let me know in the responses below.